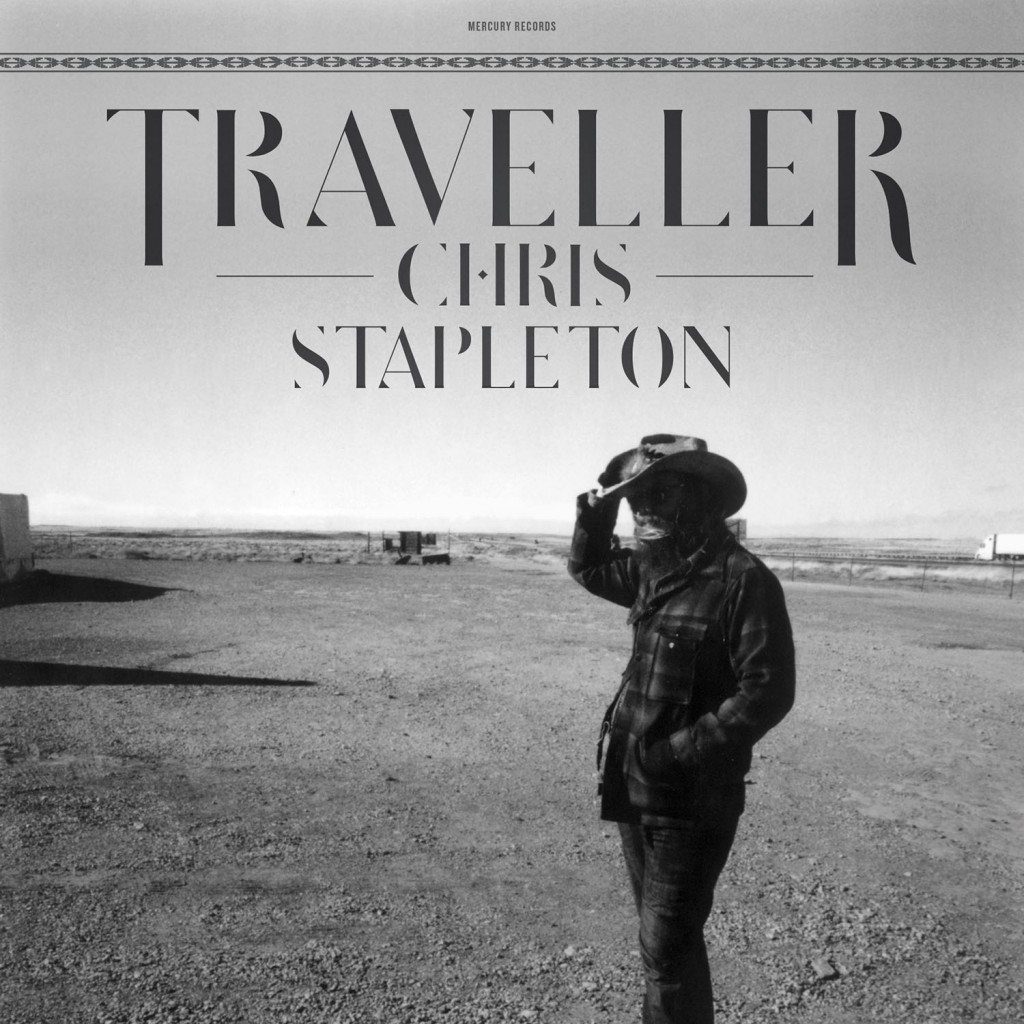 If ever there was a voice that could cut through the cold winter air like a knife sliding through hot butter, that voice belongs to Chris Stapleton. In case you missed it, I’m a fan — I fell in love with his music the minute I heard one of his songs sneak through my stereo and take hold of me.

Last year, it became abundantly clear he would soon become a household name when he and Justin Timberlake electrified the stage at the 2015 CMAs. So I ecstatic to see Stapleton to walk away with not one but two awards at this year’s 50th Annual CMA Awards: “Male Vocalist of the Year” and “Music Video of the Year” for “Fire Away.”

In full disclosure, don’t watch the aforementioned video unless you have a box of Kleenex nearby to sob into. It’s beautiful — don’t get me wrong. But it will break your heart.

Here’s a little anecdote that speaks to the power of Stapleton’s voice. My husband, in case you don’t know this about him, is from Southern California. He grew up listening to grunge rock and does not in any form or fashion consider himself a country music fan like his wife. Recently, when he was making the drive back from Myrtle Beach, he called me and said he had to make a confession — he had been listening to Chris Stapleton’s album, Traveller, on repeat in his car. That voice, he told me… there’s just no way to explain it. It gets in you.

This time of year then, when the temperatures have dropped and there is a bite in the air, I crave music that feels like it’s heating me up from the inside out. It should come as no surprise if you visit our home this winter, Chris Stapleton will be on steady rotation.

When I was trying to decide what song to share here (because they are ALL fantastic and should be consumed with great vigor often), I toed the line between two. The first is none other than the song he performed with Justin Timberlake at last year’s CMAs, “Tennessee Whiskey.” Time has done nothing to dull my love for this track, and I doubt it ever will.

Ultimately, though, I decided the song I wanted to share — the song that’ll smolder inside you and make you forget it’s freezing outside — is “Sometimes I Cry.” Not nearly as mainstream as “Tennessee Whiskey,” but oh so worth a listen (or, like, a hundred back to back).

If this song doesn’t make you want to light a fire, pour yourself a cozy mug of something, and just nest where you are, I don’t know what will, friend.