Because we could all use a bit more magic in our lives at the moment, I want to talk about the new live-action Beauty and the Beast movie. The brand new, full-length trailer just dropped and I could not be more excited to see this film. It tugs all my heartstrings!

The two-minute trailer proves every bit as whimsical and wonderful as one might imagine, and it reveals that the live-action version looks like it is going to stay true to the original thematically. Do we really have to wait until mid-March to watch? I dieeeeee.

One thing I’ve certainly been interested to see is how the new film would handle the characters outside of Belle and the Beast. After all, I can’t recall a live-action movie in my lifetime that brings clocks and candlesticks to life.

So let’s take a look at how the live-action characters compare to the OG versions, shall we? 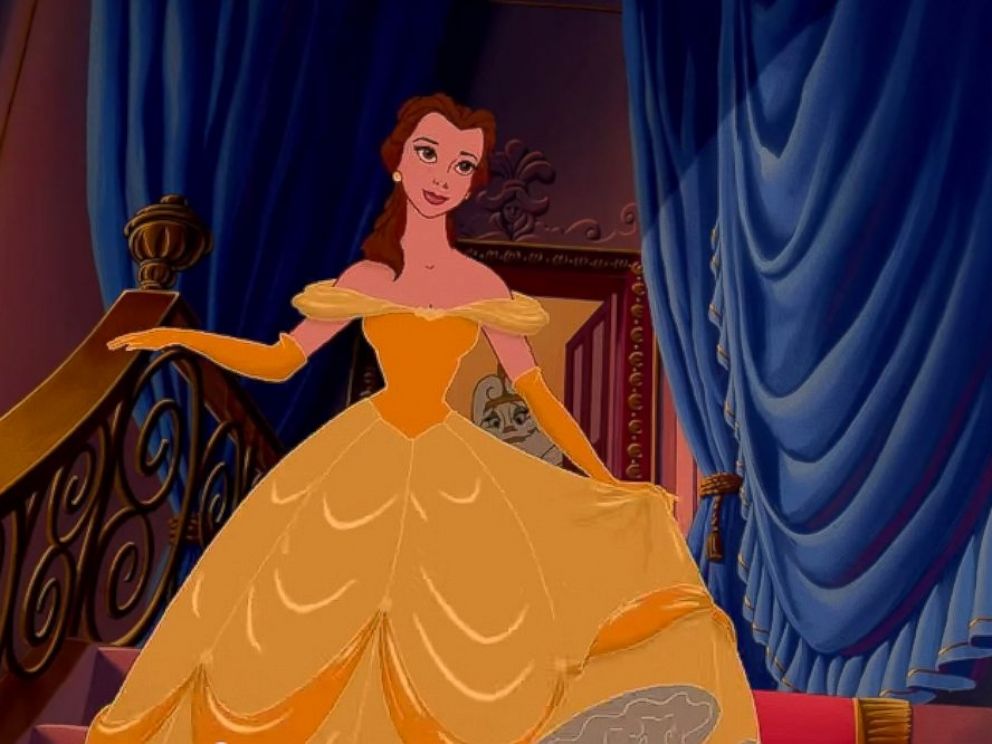 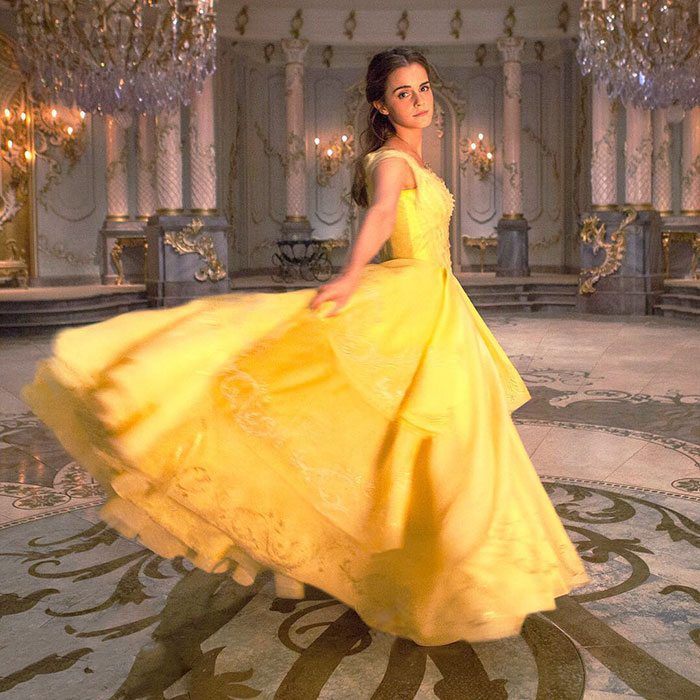 The Beast (with Belle) 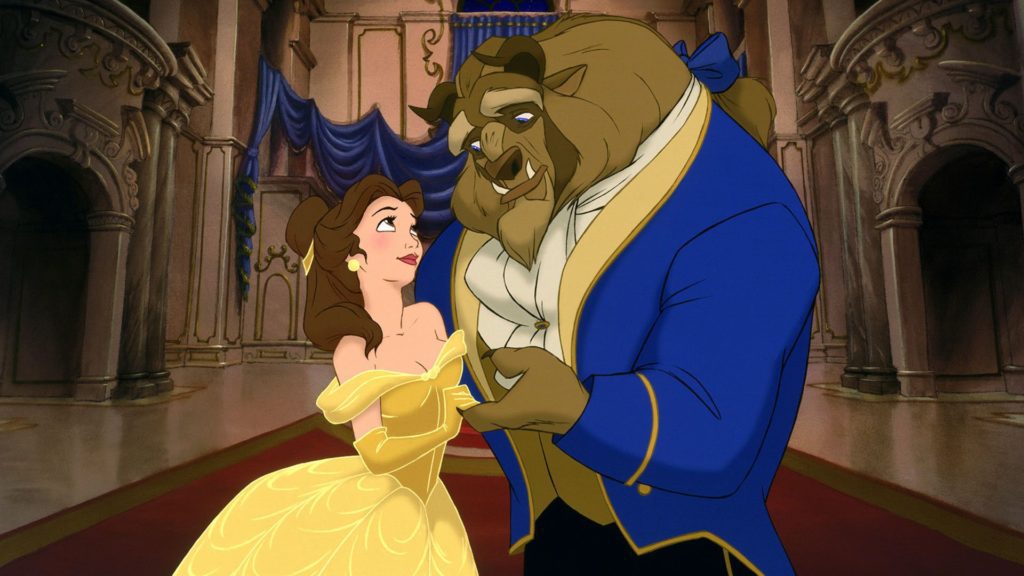 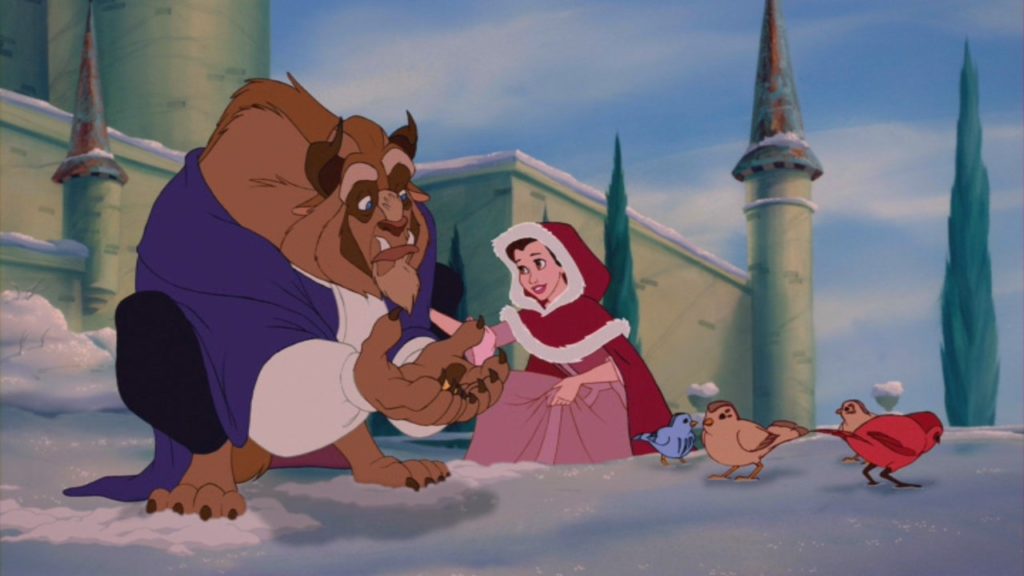 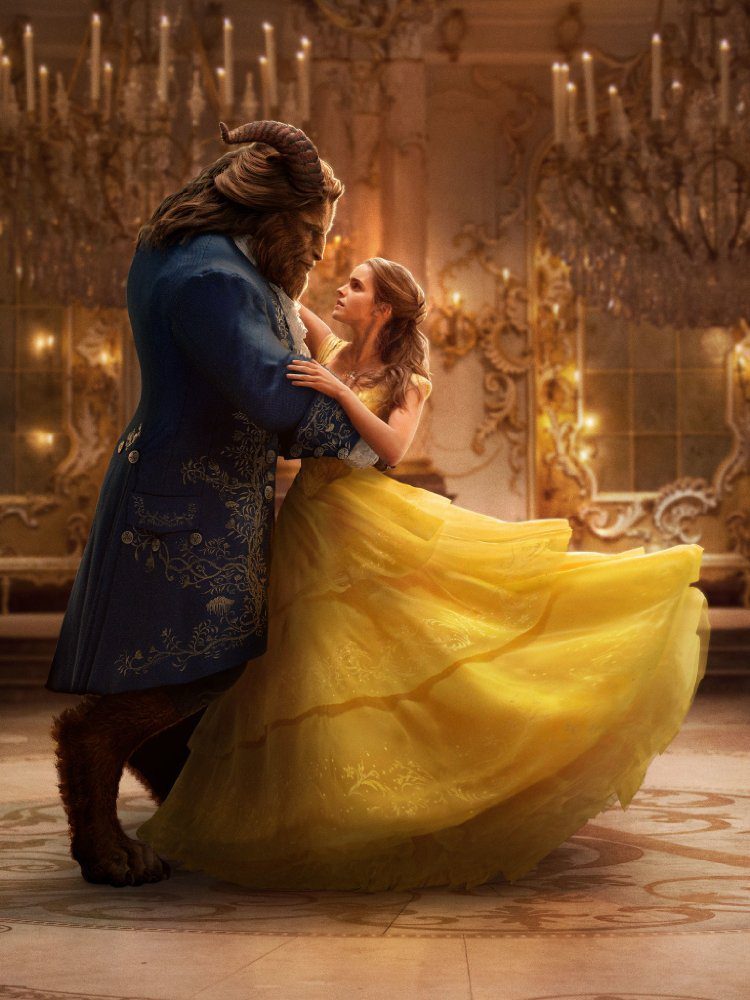 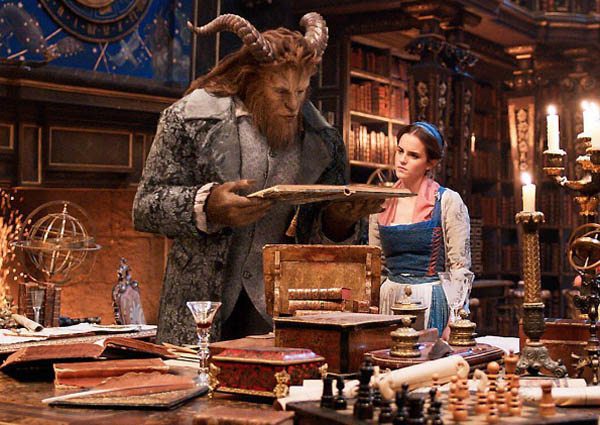 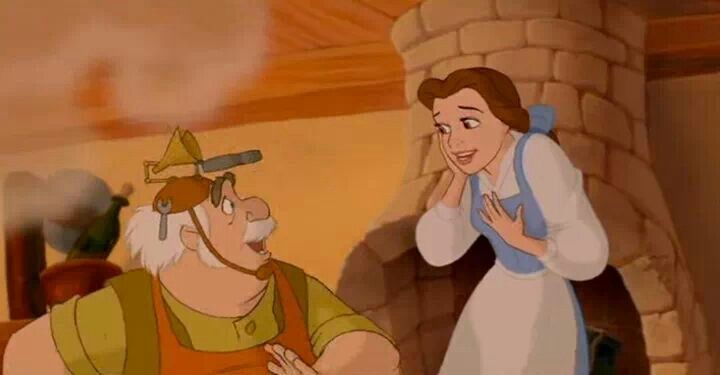 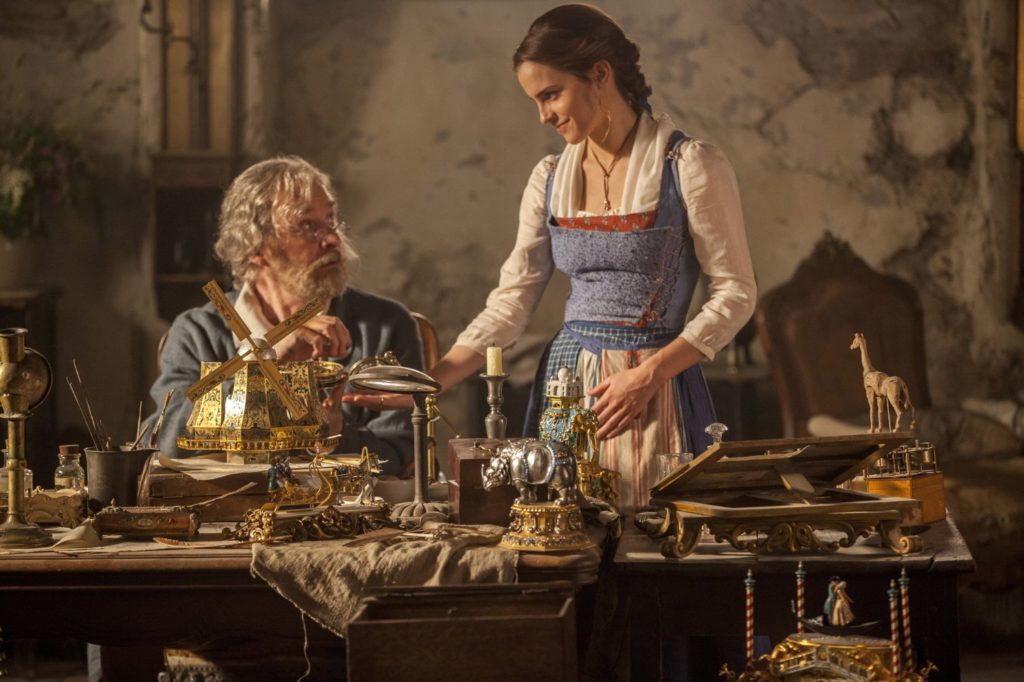 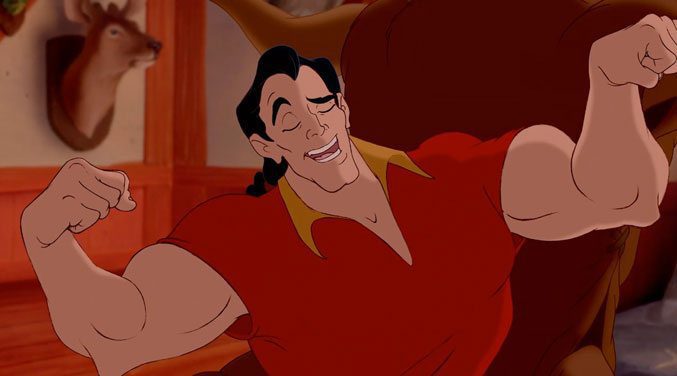 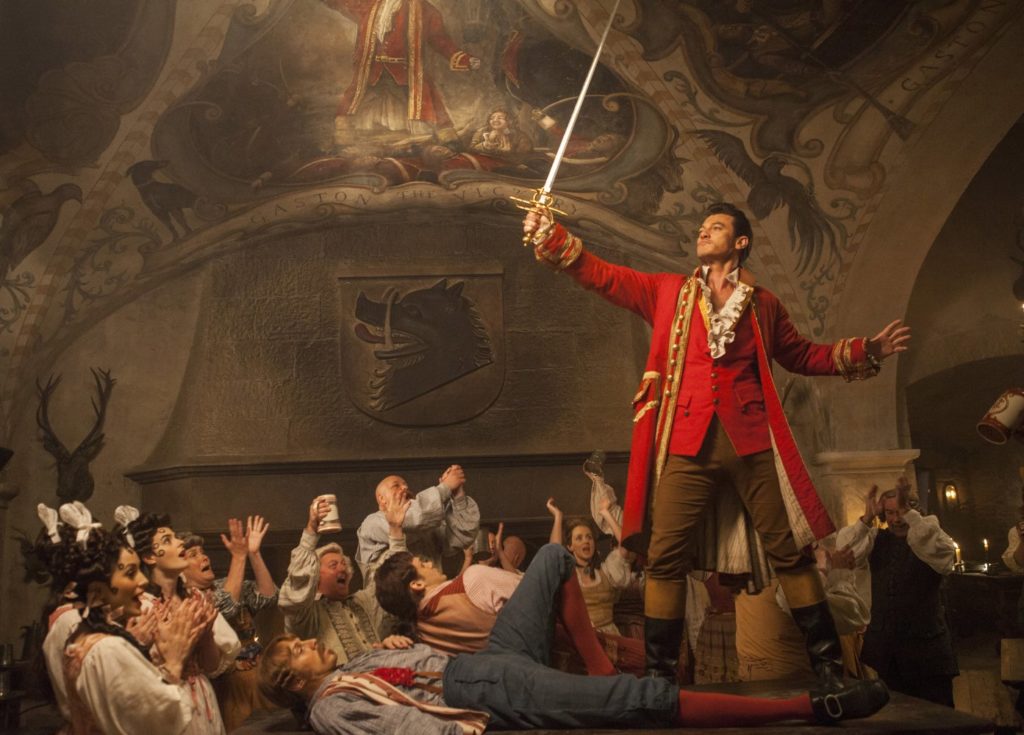 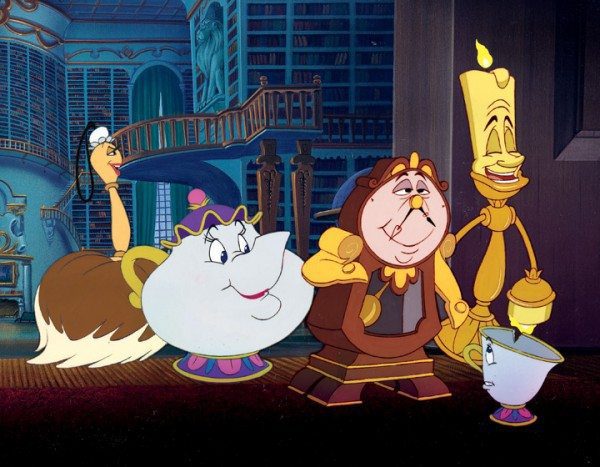 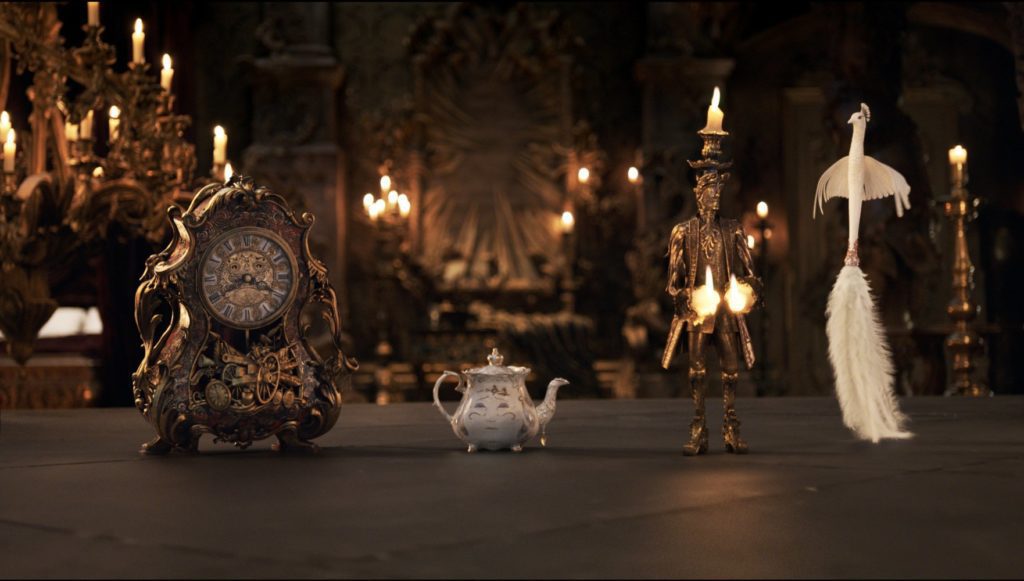 There are a few characters obviously not pictured here, such as precious little Chip, Le Fou, the Garderobe, etc. These will be revealed in due time, so now we wait!

Are you looking forward to seeing the new film?